ESPNMexican superstar Canelo Alvarez, who is in training for his mega rematch with unified middleweight world champion Gennady Golovkin, has tested positive for the banned substance clenbuterol. Golovkin and Alvarez are scheduled to meet on May 5 (HBO PPV) at the T-Mobile Arena in Las Vegas in a rematch of their hugely controversial draw from September. It is unclear whether the positive test will affect the fight. As part of the deal for the first fight, as well as for the rematch, both boxers agreed to be randomly tested by the Voluntary Anti-Doping Association. Alvarez, who is training in his hometown of Guadalajara, Mexico, provided urine samples on Feb. 17 and Feb. 20, and both tests came back positive for trace amounts of clenbuterol, according to the letter VADA president Dr. Margaret Goodman sent to those involved on Monday that was obtained by ESPN. Clenbuterol has shown up in drug tests for many Mexican athletes in recent years because of meat contamination in the country. Alvarez also said meat contamination caused his positive test.

You would think that Canelo Alvarez would have a dietitian who imports all clean foods, he is a superstar and national hero that is worth millions upon millions, so you think that he could avoid tainted Mexican meat. That’s why I’m a little skeptical that his failed performance enhancing drug test ahead of his much anticipated rematch with GGG was apparently caused by meat tainted with the steroid Clenbuterol. This has been a huge problem for Mexican athletes over recent years though, cattle in Mexico are commonly juiced up with Clenbuterol so that they grow larger and produce more meat, and if athletes are eating meat tainted with Clenbuterol it will show up in their drug tests. That’s exactly what Canelo and his camp are claiming happened in this scenario. Canelo needs to fire his cook and/or dietician, and be sure that he eats only organic or clean meat in the future, he can afford to import free range grass fed beef from the United States. However, I’m still skeptical, Canelo was hanging out with the most juiced up man in Hollywood Sylvester Stallone on the set of those Tecate commercials. Maybe Canelo accidentally ate Stallone’s lunch on set one day, I’m sure even an accidental bite of Stallone’s lunch will roid you up real fast, and cause you to fail a performance enhancing drug test. 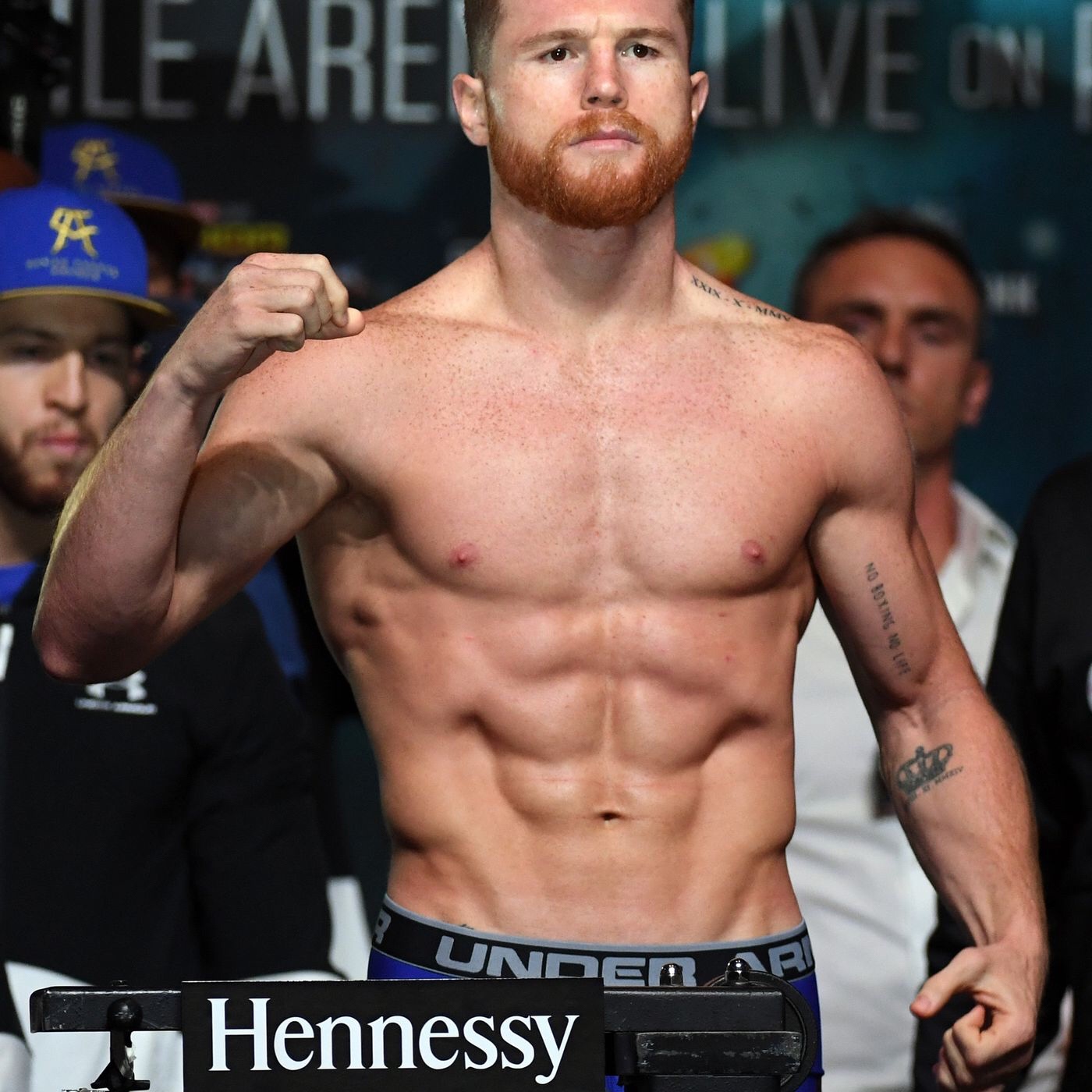 BleacherReportHow do you explain the Harbaugh Experience? Former Michigan (and current UCLA) qu ...

DailyMailA Texas woman has been arrested after she allegedly tried mailing meth to a double mur ...

MyNews13An NFL player was arrested in Lake Mary on Tuesday, accused of driving while intoxicate ...