HomeSmashablesJennifer Lawrence Got Drunk And Pole Danced At Str ...
Posted by: SportSmasher , May 22, 2017

DailyMail Â Jennifer Lawrence whips off her top and turns pole dancer before gyrating with a man on THAT racy night out at a strip club. She spoke out to defend her wild night at a strip club last week. And new images from her racy stint as a pole dancer prove Jennifer Lawrence certainly knows how to put on a show. The Oscar winner, 26, hit strip joint the Beverly Hills Club in Austria with a group of pals for a birthday bash and turned pole dancer as she whipped off her top to reveal a bralet underneath. She appeared completely at ease as she took the place of the usual professionals and swung provocatively around the stage. She then got on all fours and crawled across the ground, much to the delight to the male revellers looking on in the club, before spanking herself with a fistful of cash. Back on the pole she tried out some of her best stripper moves - throwing her hair around sexily as she gyrated up and down. However, it seems the star came over a tad dizzy at one point, and had to be helped up by a mystery man. Before she stripped off her top, the star was seen wiggling her behind in a miniskirt to the amusement of her pals watching on. She also clambered over a barrier without her blouse, showing off her toned stomach as she joked with her group of friends. With drinks littering the tables in front of them, Jennifer - who is dating director Darren Aronofsky - was seen gesticulating and chatting to another male pal. After footage from the big night out emerged online last Wednesday, The Hunger Games beauty was unapologetic as she addressed a video which surfaced showing her writhing around on the dance floor at strip joint Beverly Hills Club. ‘Look, Nobody wants to be reminded that they tried to dance on a stripper pole by the internet. ‘It was one of my best friendâ€™s birthdays and I dropped my paranoia guard for one second to have fun. Iâ€™m not going to apologize, I had a BLAST that night.â€™

I have an ongoing argument with a friend regarding Jennifer Lawrence, he claims that he could walk down any Manhattan street and find a girl hotter than Jennifer Lawrence, and my stance is “who cares? Sheâ€™s still smoking hot. More Jennifer Lawrence.” I got my wish, Jennifer Lawrence recently got drunk at an Austrian strip club, then performed a sexy pole dancing routine for the audience. Jennifer Lawrence is sexy as hell, and as her leaked photos during The Fappening proved, she is a total freak between the sheets. Let her strip! I hate everyone that is demanding an apology from Jennifer Lawrence for her actions in this video, she is a smoking hot 25-year-old who got drunk, then had a little fun at a strip club. If youâ€™ve never gotten drunk and done something you regretted in the morning, Iâ€™ve got some bad news for you, you canâ€™t be my friend. Jennifer Lawrence, strip more often, and stay unapologetic. 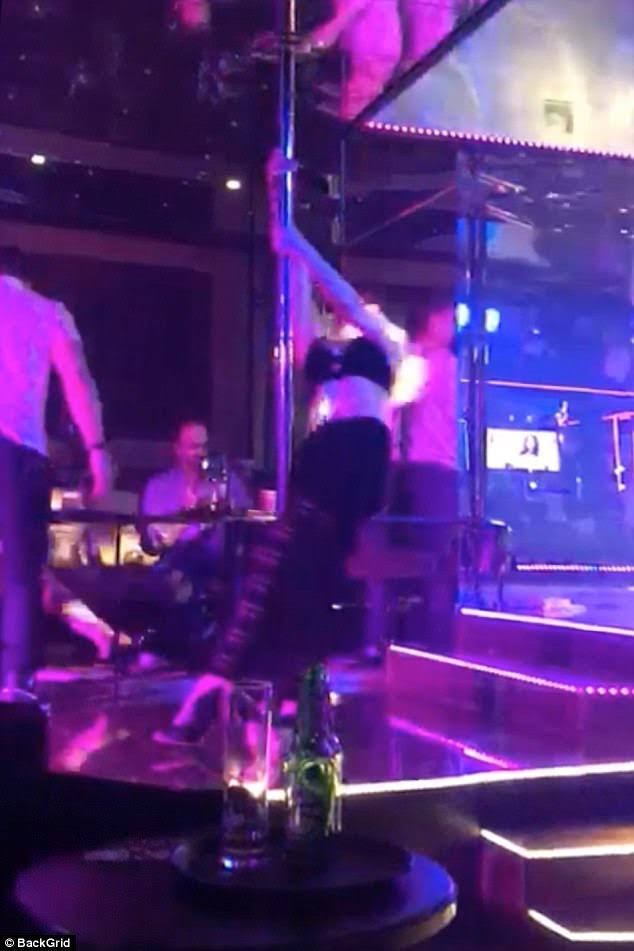 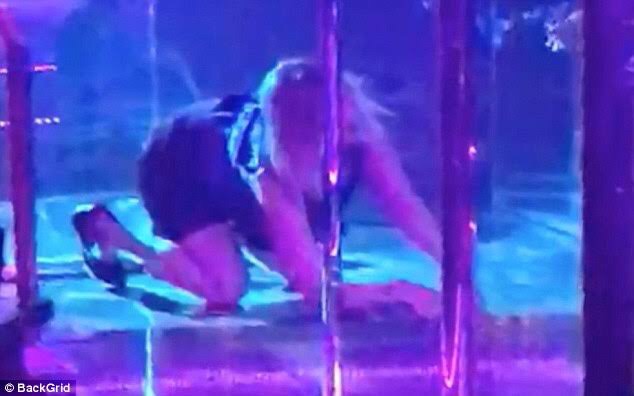 Aly Raisman is not only a United States Olympian gymnast, who won gold medals in both London in ...

Gal Gadot Dances Around In Her Bra (Video)

This video is a couple of years old, but Wonder Woman is the top movie in the would right now, ...

YouTube The short clip of me getting attacked by a 7-8ft reef shark. We were spearfishing near ...

This video is going super viral, because it is absolutely incredible, as it shows a man accompl ...

Cam forgot to invite us to his birthday getaway so we didnâ€™t invite him on our camping tr ...