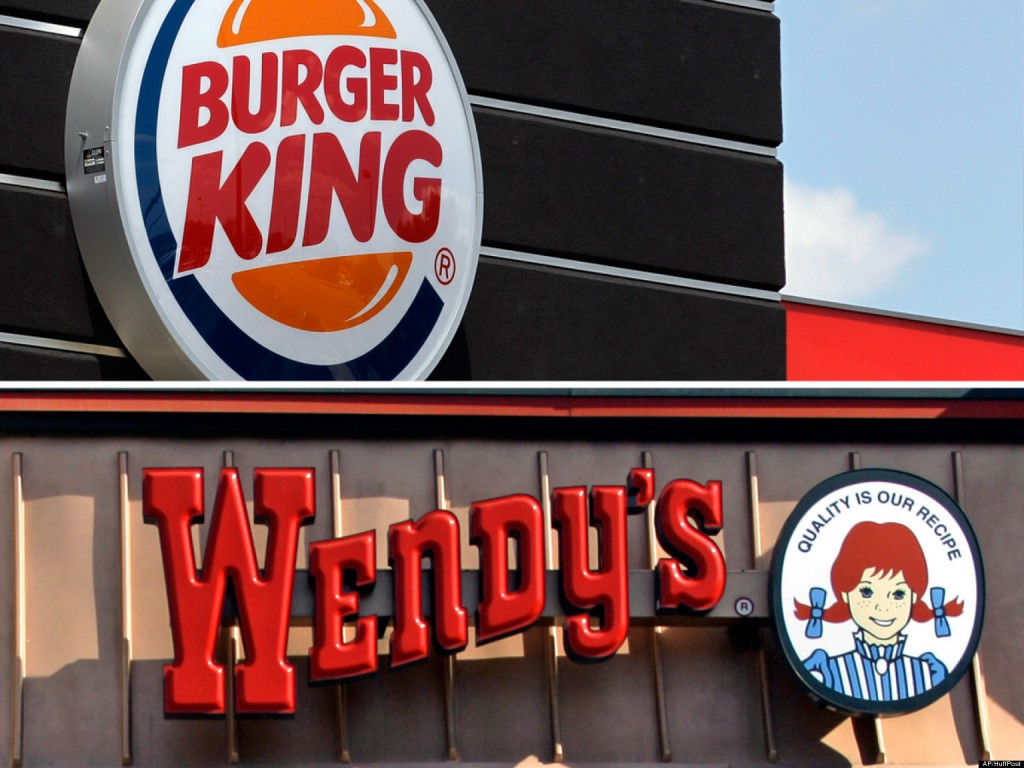 This is what I want from my fast food restaurant’s… all out brawl’s for my $5.  McDonalds is lucky as hell they didn’t step into this one with some bullshit rap battle or something.  Burger King and Wendy’s are in a whole different league than all non burrito making chains.

But you gotta give it to Wendy’s.  They have the Spicy Chicken Sandwich - that is like having the Golden Gun in Bond or knowing the cheat code in Contra…

Wendy’s with the Fatality

The Super Bowl is this Sunday, as the Atlanta Falcons are set to take on the New England Patrio ...

Deadspin got embarrassingly trolled by Ted Cruz on Twitter yesterday, and as expected from the ...

Joel Embiid And Triple H Have A Twitter Bromance

I learned this by watching you, @TripleH Is the @WWE ready for The Process? Joel Embiid #NBAVot ...

One Response to “How About Wendy’s Going for the Jugular in a Twitter War with Burger King?”