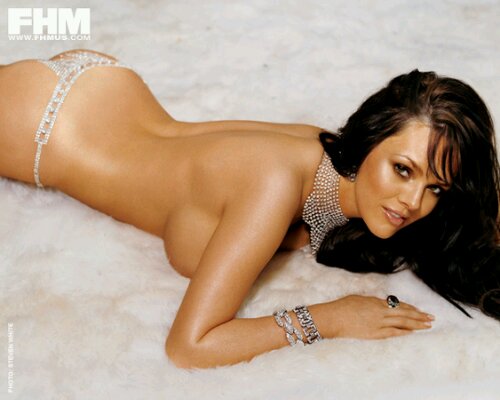 Anna Benson, the hot and outspoken wife of former Major League pitcher Kris Benson, served her husband with divorce papers today due to his alleged infidelity with one of her friends.

While Kris was playing for the New York Mets in 2004, Anna famously told Howard Stern that if Kris ever cheated on her, she would sleep with the Mets entire organization for revenge. Which member of the 2004 Mets do you think will be the first to text Anna Benson saying “Looks like that asshole Kris cheated, remember what you said in 2004? Want to grab a drink and get this overwith?” The first name that jumps out at me is left fielder Cliff Floyd, he has probably Googles “Anna Benson divorce” every morning since he heard that quote in 2004. Other ’04 Mets who are extremely excited today - pitchers Ricky Bottalico and Steve Trachsel, infielder Joe McEwing, and you know outfielder Karim Garcia is fist-bumping his buddies or shaving his chest right now to get ready for his turn with Anna Benson. Kris and Anna met while she was a dancer at an Atlanta area Strip Club in 1998 and they were married in 1999. Over his career Kris made over $38 million dollars while playing for the Pirates, Mets, Orioles, Rangers and Diamondbacks. Once Anna is fully recovered from banging the entire 2004 Mets organization, she should get a pretty large divorce settlement.

This is why I’ve always said you should sleep with strippers, but marry a normal chick. Kris Benson should have known better, all strippers are nuts, the goal of every father is “keep your daughter off of the stripper pole.” We always knew this quote would come back to bite Anna on her hot ass, literally, and it looks like today is the day she has to follow through. 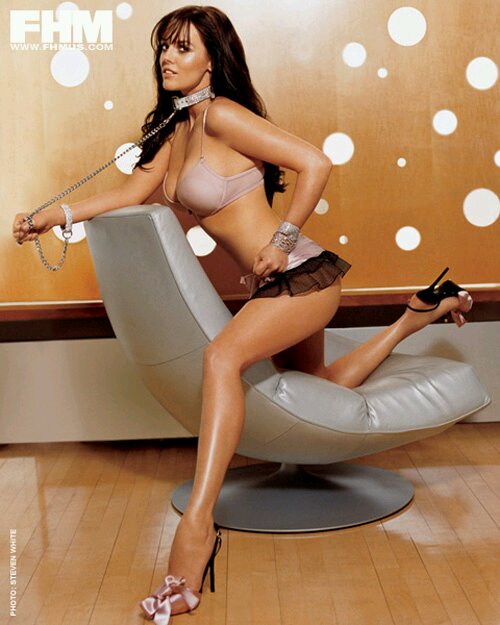 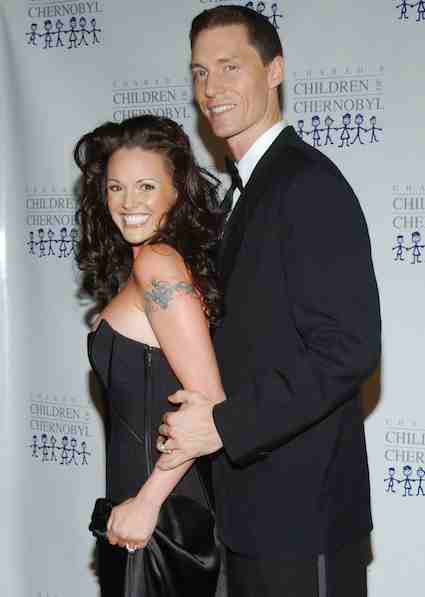 ﻿﻿ The smoking hot Holly Sonders became a star on The Golf Channel, but left for more ...

It’s St. Patick’s Day, a day for getting drunk and wearing green, a day when everyo ...

Hayley Orrantia: The Hot Sister on The Goldbergs

Meet Hayley Orrantia.  She is becoming famous for playing Erica Goldberg on the ABC comedy seri ...