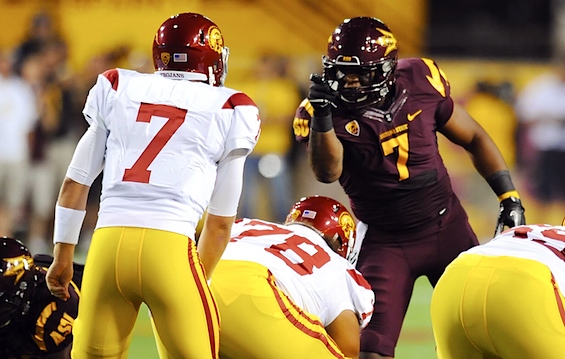 The senior bowl has passed, and we are two weeks away from the NFL Combine. As I sit here watching the clock at the dreaded “Day Job” on a Friday afternoon, I’d like to offer some thoughts on the 2012 NFL Draft.